When the W’man class was announced the rules said “Any commercial engine”, which lead to the (albeit very popular) current horsepower/money race. There is a group of flyers who don’t like this and feel the original idea was to promote a low key event anyone could enter with bog std. motors.

To satisfy them Ian tried to promote such a category. He came up with a list of std. engines with initial target speeds. The idea is to enter an event and set a time with one of these engines, and see how it compares %wise with the target. This % sets their place in the results for this event. And this speed then becomes the 100% target speed for that engine going fwd’s. It may be higher or lower (or the same!) than the initial target. Each time a record is surpassed that speed becomes the new 100% for the following year. The prize for highest % speed in a year is the Rustler Mosquito trophy plus any engine from the Rustler range. The trophy is held for one year. The winner doesn’t get the engine until he returns the trophy for the following year. The first winner was Jan Huning, with his Profile Weatherman, . The 2nd year the winner was Mick Taylor, 71.2mph with A-M 25, against the target of 70mph, 101.71%. Jan chose a Rustler Frog 500 ign. 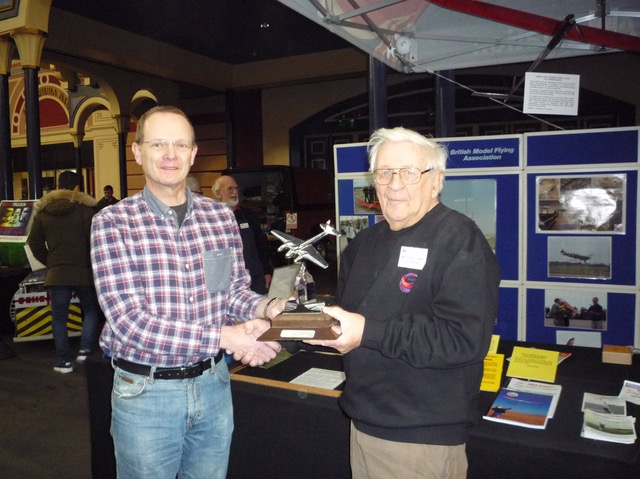 All rules as per Weatherman class except the following.

*Venturi size may be altered.

*Not eligible – PAW; Tiger Cub; O.Tiger 2.5 and Major; ETA 15. And ABC/AAC engines except the Profile class. Too many hot tuned ones around.

*To be eligible, only speeds made at a meeting or flying session advertised in the model press will count.

*Only events which take place in Britain are eligible.

*Record claimants to contact Ian Russell to claim their record, confirming it was achieved with a std. engine.

*If you want to use an engine not on the list, check with Ian for eligibility. If appropriate it will be added to the list.

*Win it two times and you’re out! 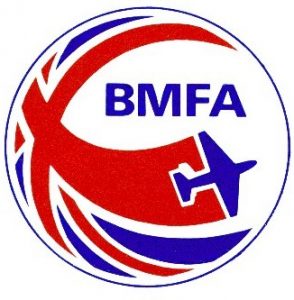 No online members at the moment

Iconic One Theme | Powered by Wordpress